Helping to Save Aleppo . . . One Family at a Time

Written by Mozaic Group Partners on January 17, 2017. Posted in Community

The pleas for assistance posted on the Polish website for Caritas, a worldwide Catholic Church charity that works on behalf of the world’s most vulnerable people, are sobering.

Family of five from Aleppo.  No income.  No jobs.  Lost all belongings and home in war.
Financial support needed for food, housing, medicine and fuel for winter.

There are very sad consequences to every war, and after more than five years, the people in the Syrian city of Aleppo, particularly those from the eastern portion of the city, have suffered considerably.  For those that have survived the war, tens if not hundreds of thousands are displaced.  Many are now refugees in their own land.  Although the shooting stopped in December 2016, at least half of thecity that once housed a population of two million people has been destroyed.  People and their families have few or no resources.  Many have subsistence incomes on which they struggle mightily to obtain life’s basic necessities.  If a family is from eastern Aleppo, their homes most likely have been bombed and left uninhabitable or reduced to rubble.

Adam Dobrowolski, a senior Profile analyst and developer for Mozaic Group Partners, has a family of five and lives in the southern suburbs of Warsaw, Poland.  Adam and his family believe that helping others in need is simply the right thing to do in a world that sometimes is too full of the wrong things.  His family has taken action in support of their belief by making charitable contributions to aid victims of earthquakes, floods and other natural disasters as well as financially supporting efforts that have built schools, added infrastructure and provided medical assistance to people in developing countries.  And while Adam was aware of the war in Syria, the Polish website of Caritas opened his eyes to the devastation the war had brought to many Syrian families—families not unlike his.

“This particular Caritas program here in Poland is about families helping other families directly – ‘rodzina rodzinie,’” explains Adam.  “It is personal and the money goes directly to help needy Syrian families obtain many basic necessities—clean water, food, medicine, shelter, heat, electricity—things that we take for granted, but by their absence creates additional hardships for families whose lives have already been severely compromised by the war.”

After reading the pleas for assistance on the Caritas website, Adam’s family chose to help an Aleppo family of three that needed financial assistance to pay for food, shelter and electricity.  Caritas offers people several ways to help war-stricken Syrian families.  Adam’s family committed to participate in the family-to-family program, which sends a fixed, monthly contribution to Caritas, which then directly distributes the funds to the afflicted family for six months.

“My hope is that my family’s contribution gives one Aleppo family some relief this winter by helping them afford shelter, heat, electricity and food,” says Adam.  “Yes, the bullets have stopped flying in Aleppo, but the plight of the families continues. It will be a long time before they can rebuild their lives.  The Caritas family-to-family program gives them a start.”

If you would like to learn more about Caritas’ mission, or take action and contribute to its efforts helping people in war-torn Syria, please visit their international website at http://www.caritas.org/. 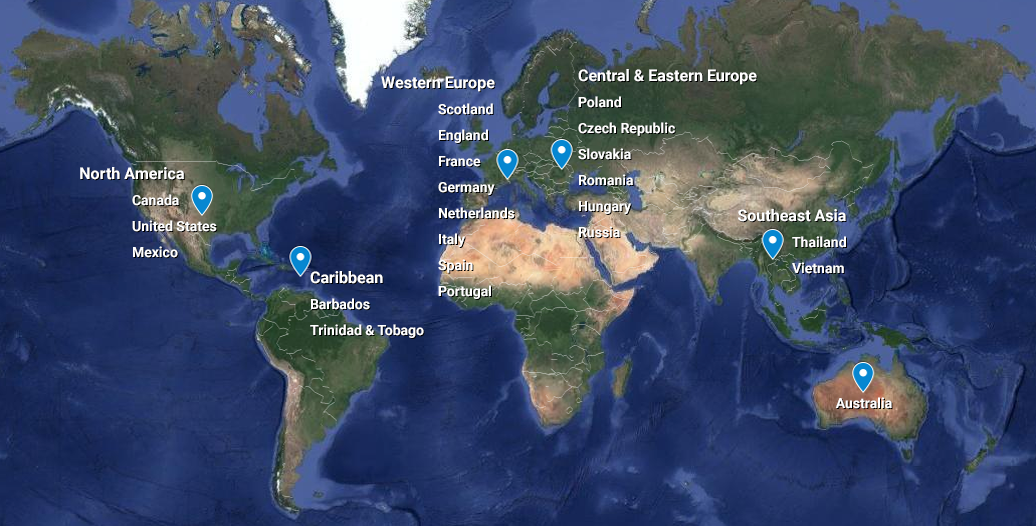